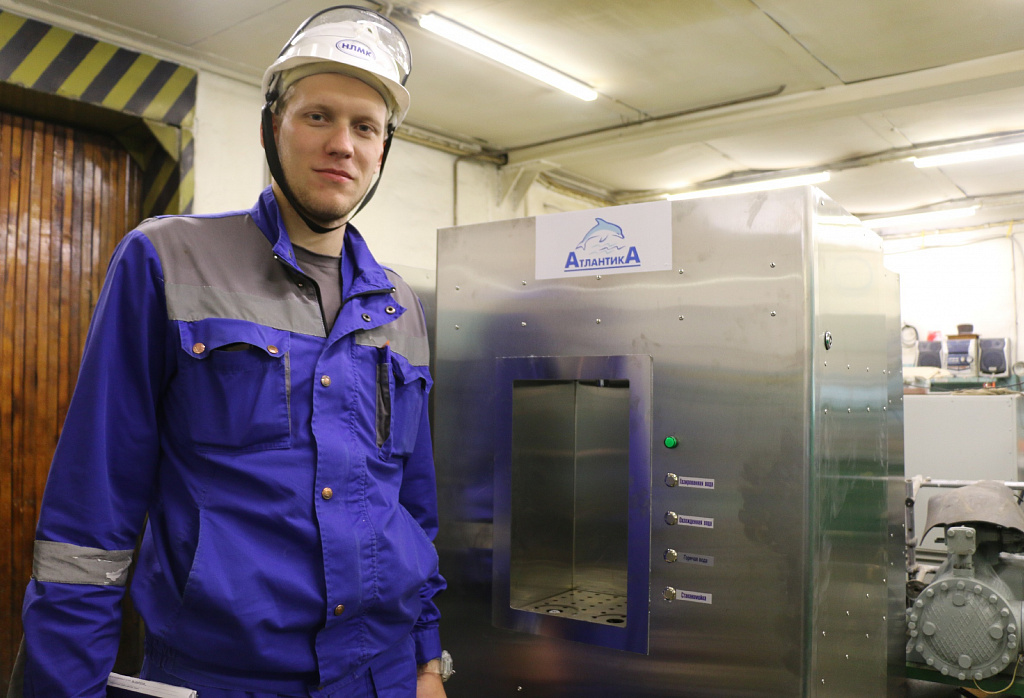 In the first half of the year the employees of VIZ-Steel (part of NLMK Group) floated 627 ideas for improving performance of the company’s operations. Putting them into practice will help save over ₽40m. Their initiatives aim to enhance product quality, reduce the time it takes to carry out processes and repairs, optimize power consumption and improve working conditions.

One of the most important ideas was co-authored by the cold rolling shop’s foreman Alexey Rozhkov and chief expert from the repairs department Evgeny Goverdovsky. They proposed changing the design of the rolling mill’s spindle connection elements, thereby improving the wear resistance of its components. This helped the company save ₽7.5m.

Initiatives is one of the tools of NLMK Production System that has been propagated at VIZ-Steel since 2013. Company workers receive awards for their ideas approved by the Technical Council. The authors of ideas that, when put into practice, bring the company economic gain receive an extra bonus award.

In the first half of 2019, the greatest number of initiatives came from the repairs department workers Pavel Bolshekov, Alexey Vcherashniy and Alexey Rozhkov.

Our company uses cookies to analyse and improve the user experience. Continuing working on our site, you confirm your consent to use cookies files. Press “Allow” button to hide this message.

Principles, purposes and rules of processing your personal data as well as information on the measures taken for their protection can be found in NLMK’s Policy related to processing and protecting personal data.

You can forbid saving cookie in the settings of your browser.